Please enter your donation below.

Want to help raise funds for this cause?

At 11 years of age, Mary Jane Castro was finding her stride.  She was achieving goals and challenging herself with new ones.  She was a champion for the disenfranchised, a voice for the bullied, and a friend for those in need.

Tragically, Mary Jane's life was cut short due to Arteriovenous Malformation (AVM).  That day, the world lost a leader whose potential was only beginning to be realized, due in large part to Girls on the Run.  GOTR empowered Mary Jane to understand that her potential was limitless, and that she had a voice.

As a daughter, a sister, a friend, Mary Jane utilized the tools she learned from GOTR to be the best version of herself.  In order to honor her memory, please donate what you can in support of the Mary Jane Castro Girls on the Run Scholarship Fund. 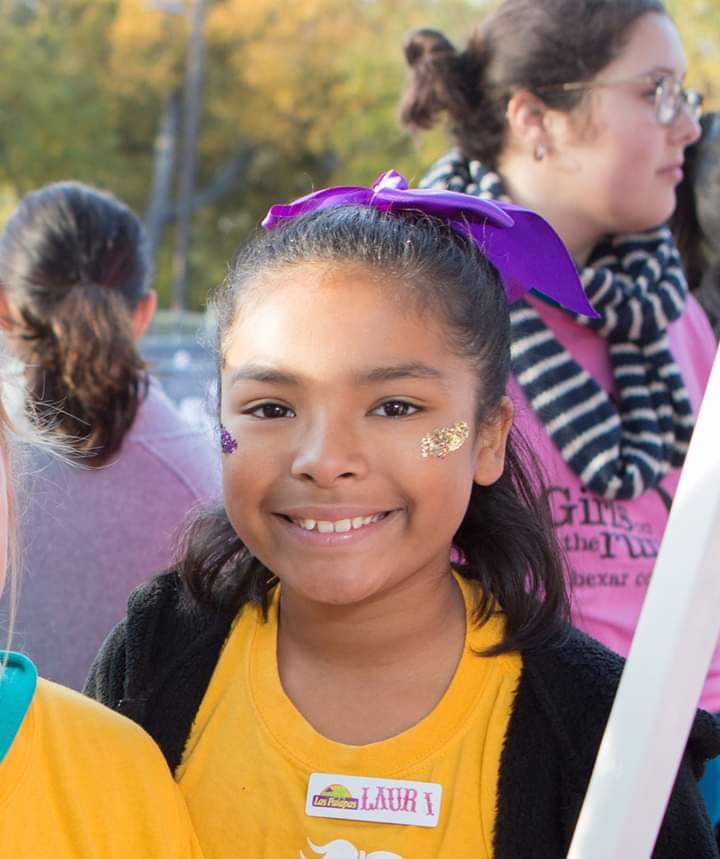